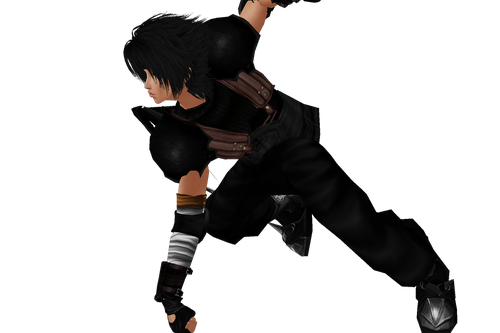 Lush land's filled with greenery and fruition. Cities that have been left to rot that are vast for miles on end, filled with the high life of living on the edge, fighting the perennial of survival where everyone is force…