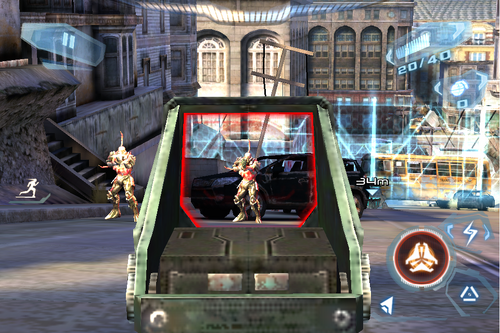 Our wikia is about everything to do with every N.O.V.A. installment to date. From charecters, to weapons, to gameplay, we have it all! We currently have 126 pages on various subjects. And best of all we are currently hiring admins,…