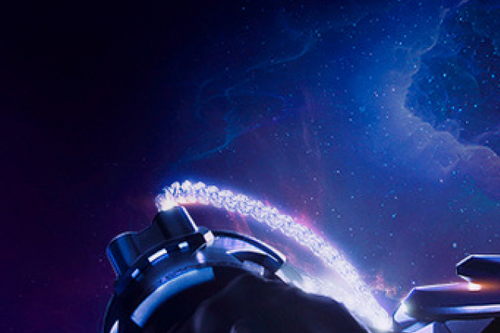 A wiki about The CW's modern retelling of DC's Green Arrow, Arrow. After a violent shipwreck, billionaire playboy Oliver Queen was missing and presumed dead for 5 years before being discovered alive on a remote island in the Pacific. When…