About 300 results for Robert Baldwin 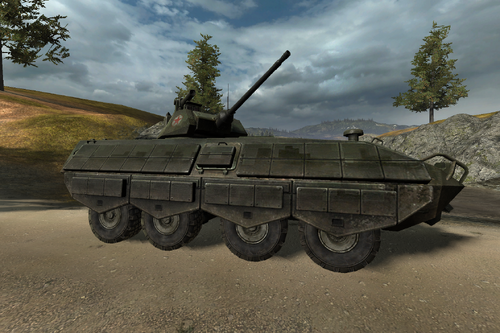 The Homefront Wiki is dedicated to the video game, Homefront, which is a first-person shooter video game developed by Kaos Studios and published by THQ. Homefront is set in a near future America in 2027 when a now-nuclear armed Korean…