About 700 results for Samuel Wilson 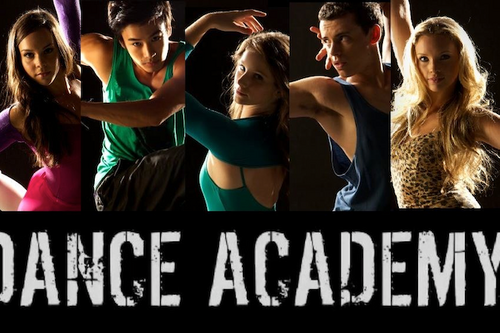 The events in the show are primarily seen from the perspective of Tara Webster, a new student at the National Academy of Dance. She, along with fellow students Katrina Karamakov, Ethan Karamakov, Samuel Lieberman, Abigail Armstrong and Christian Reed, will…