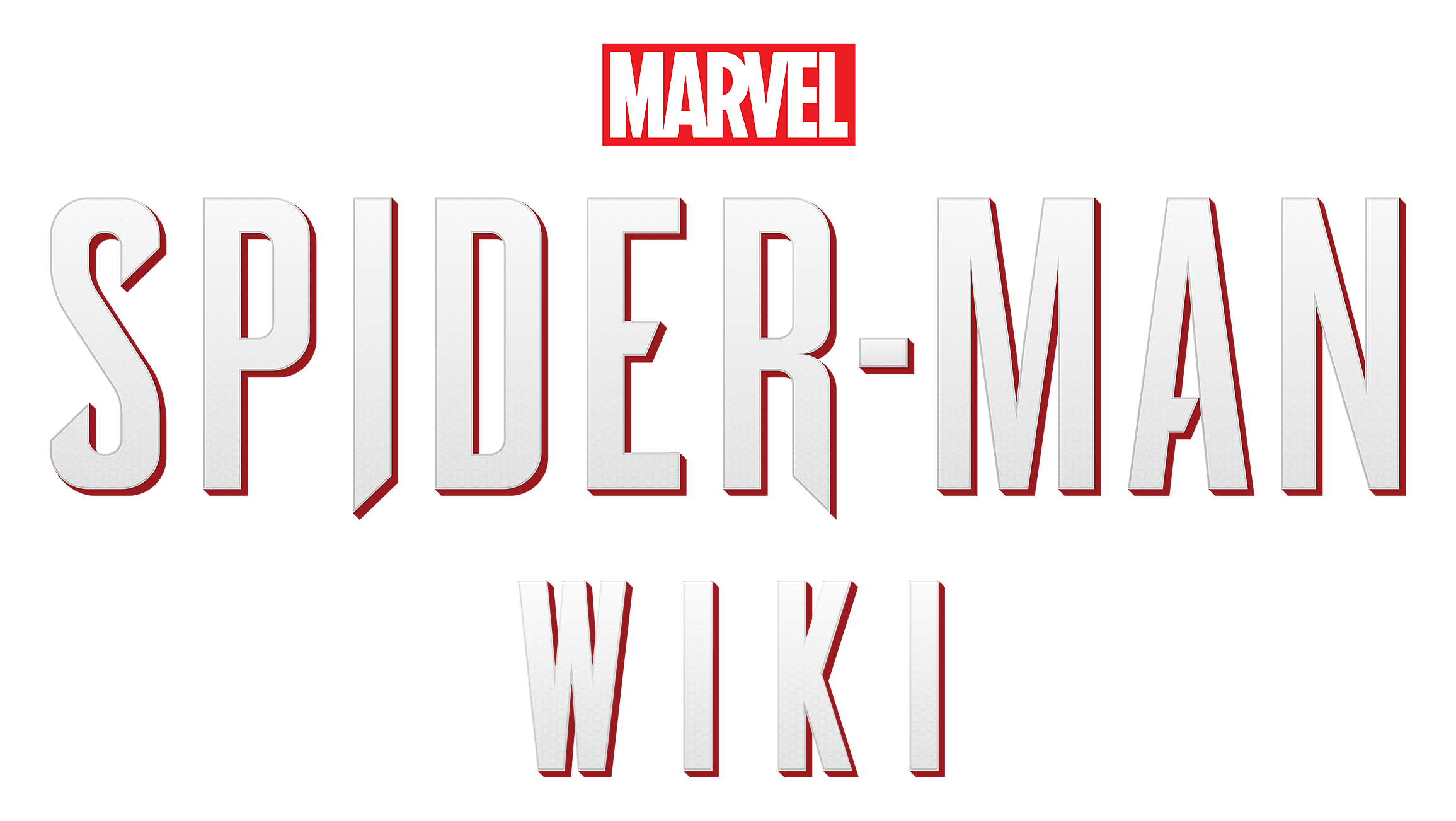 Marvel's Spider-Man Wiki is a community site that anyone can contribute to. Discover, share and add your knowledge!