There is a page named "Stephen Strange (Earth-2772)" on this wiki. See also the other search results found. 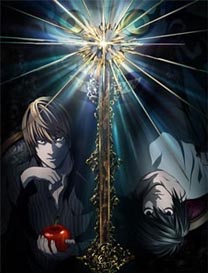 Death Note Wiki is a community database about the manga Death Note, by Tsugumi Ohba and Takeshi Obata. Death Note centers around a high school student named Light Yagami, who discovers a supernatural notebook that allows him to kill anyone…