About 2,300 results for Steven Rogers 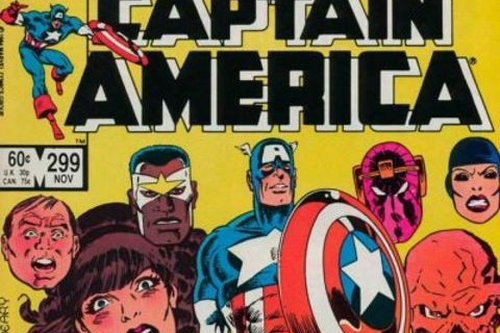 '''Captain America''' is a Marvel Comics superhero who, in most versions, is frail Steve Rogers, who volunteers for a World War 2 Super-Soldier experiment. After many adventures, he (through different means from version to version, but mostly by being frozen)…