About 700 results for Stryfe 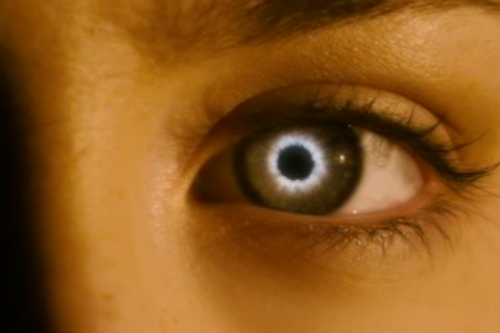 Melanie Stryder is one of few "wild" humans - rebels who have evaded the alien souls that have taken over the Earth. With her younger brother Jamie and the man she loves, Jared Howe, Mel is on the run from…