There is a page named "Sumo" on this wiki. See also the other search results found. 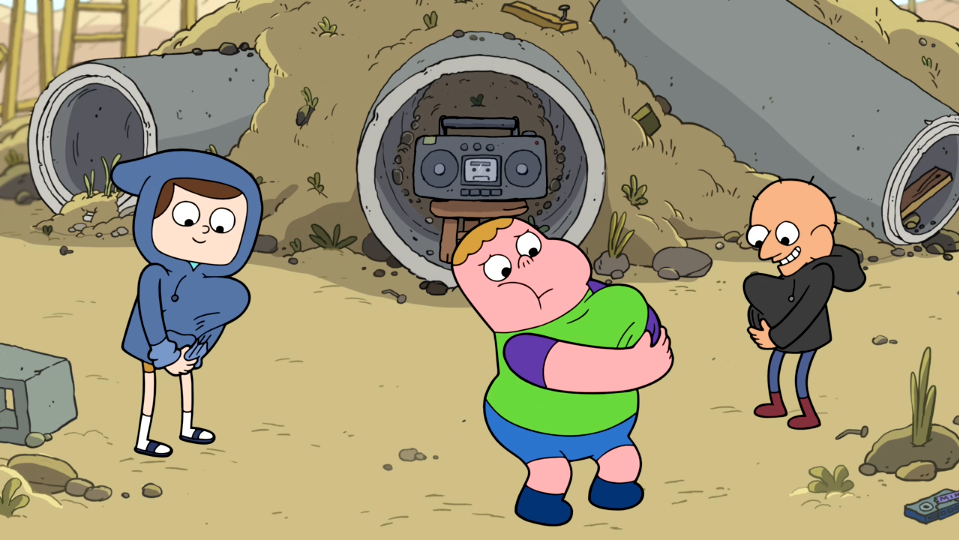 Clarence Wiki is an unofficial database about Cartoon Network's new show, Clarence! The series revolves around a young boy named Clarence, who is optimistic about everything, as well as his friends, Jeff and Sumo. The show was created by Skyler…