About 500 results for Tandy Bowen 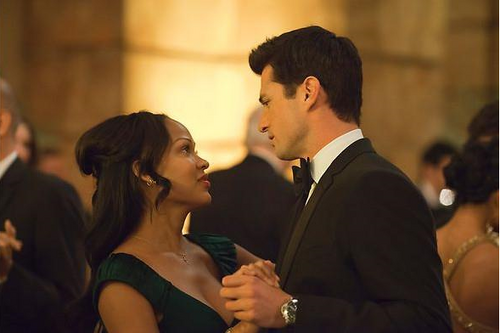 When Vivian Bowers, a famous socialite from the wealthy Bowers Pharmaceuticals family, is found dead from what appears to be an overdose, her estranged best friend Detective Joanna Locasto is re-embraced by the Bowers and recruited by Will Moreno and…