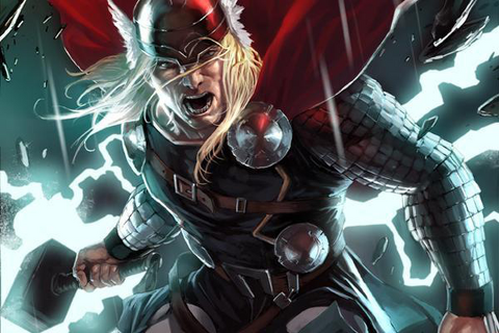 Welcome to the Thor Wik, a collaborative site about the Thor movies, comic books and legends that anyone can edit. Thor is the blood-son of Odin, All father of the Asgardians, and Jord, who was also known as Gaea, the elder…