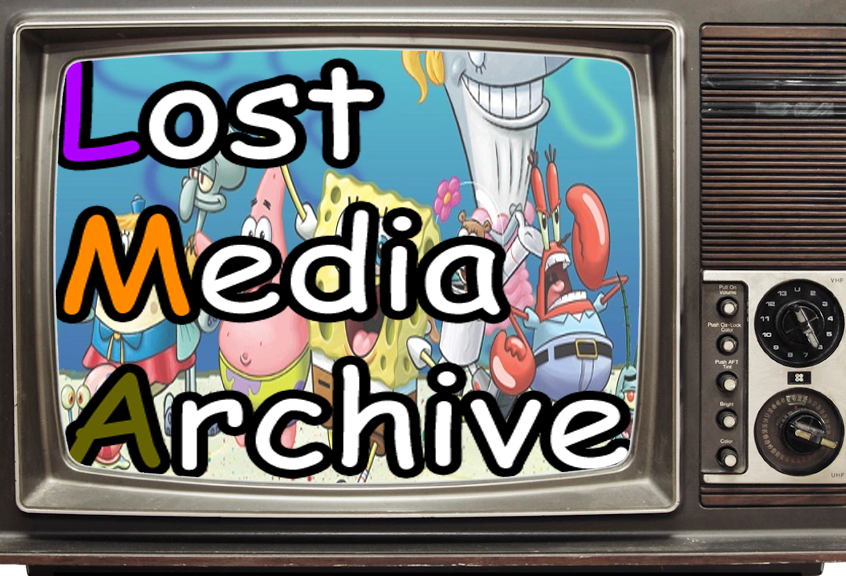 This wiki is a database detailing a history of lost media (audio or video, fiction or non-fiction), established in late November of 2012. We use a pretty loose definition of the term "lost", and as such, articles on anything from…