There is a page named "Vision" on this wiki. See also the other search results found. 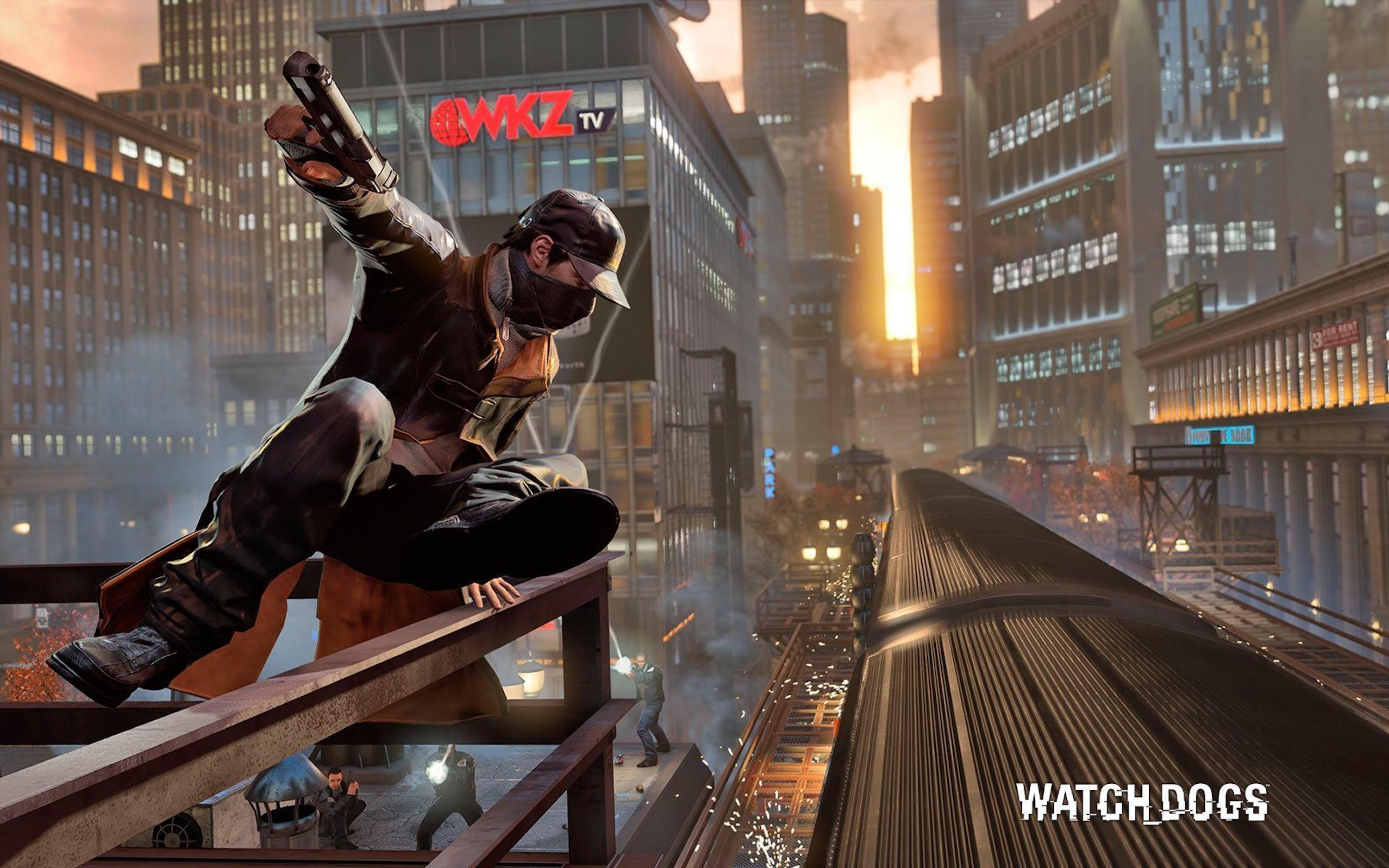 Watch Dogs (stylized as WATCH_DOGS) is an open world game, taking place in a near-future vision of Chicago, developed by Ubisoft. In it, the players, controlling a character named Aiden Pearce, "have the power to control an entire city's infrastructure…