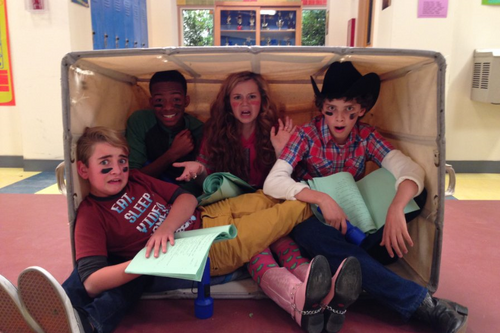 Bella and the Bulldogs Wiki

The wiki all about the upcoming Nickelodeon comedy series! It's about Bella, a perky cheerleader whose life gets an unexplained twist when she becomes the quarterback for her school team, the Bullfrogs. Bella is then joined by Troy, Newt, her…