There is a page named "William Kaplan" on this wiki. See also the other search results found.

About 200 results for "William Kaplan" 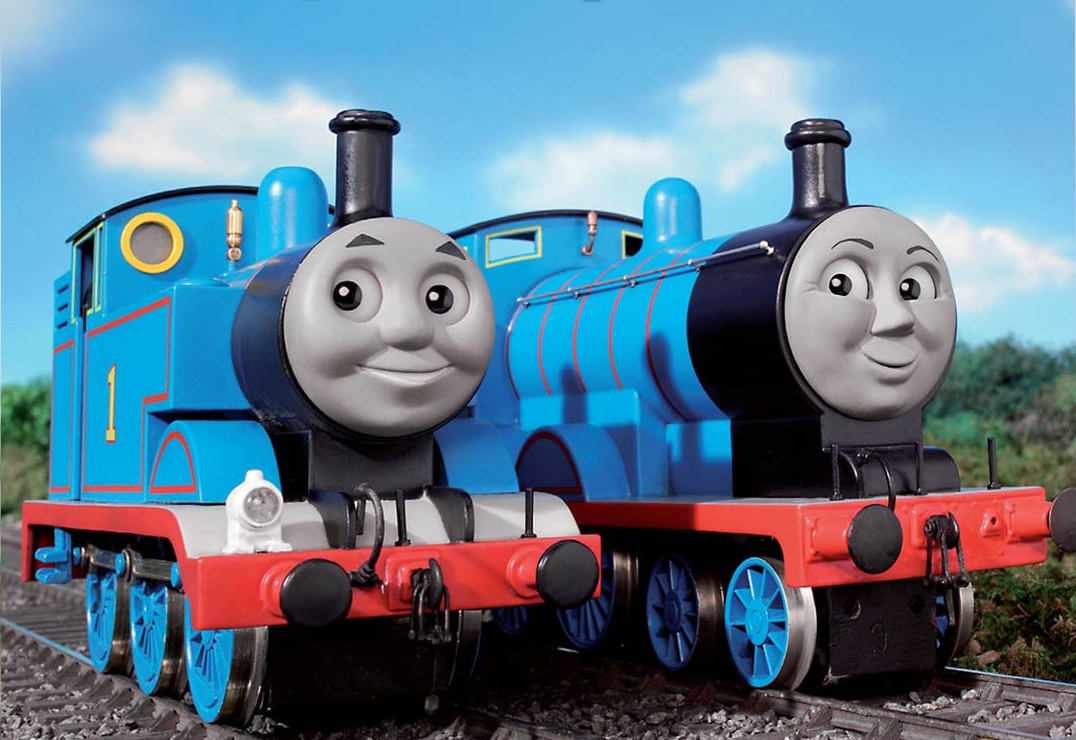 The Thomas the Tank Engine Wikia is a site dedicated to the world's favorite tank engine, Thomas! With over 4,000 pages and nearly 30,000 pictures, the wiki has extensive details on every character, episode, magazine story, book, season, and merchandise…