There is a page named "Xraven" on this wiki. See also the other search results found. 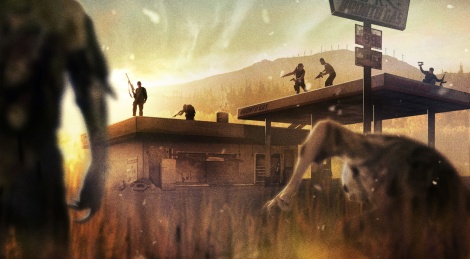 State of Decay is a third person open-world zombie-survival action game developed by Undead Labs and published by Microsoft Studios. The game was released in 2013 (XLBA version in June 5 and PC version in November). The end of the…