There is a page named "Benjamin Jacob Grimm" on this wiki. See also the other search results found.

About 200 results for "Benjamin Jacob Grimm" 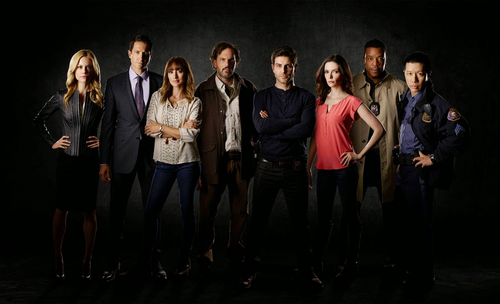 Grimm Wiki is a fan-built encyclopedia dedicated to the supernatural police procedural series on NBC. The series revolves around Nick Burkhardt, a Portland, Oregon police detective who one day learns that he is one of the last Grimms, a…