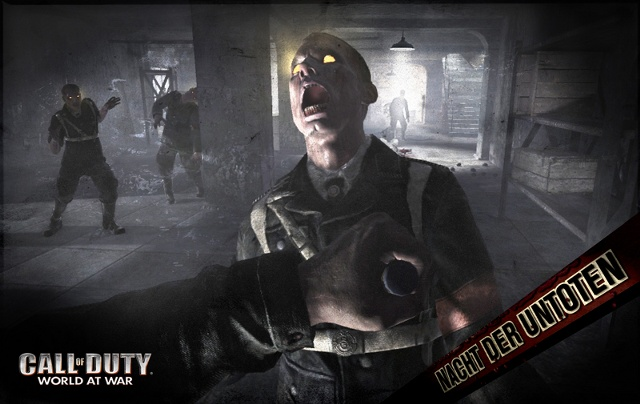 Nazi Zombies is a bonus gamemode found in Treyarch's 2008 video game Call of Duty: World at War, received after completing the Singleplayer campaign on any difficulty. It is available on the PC, iPod Touch/iPhone, PS3 and X-Box 360 versions…