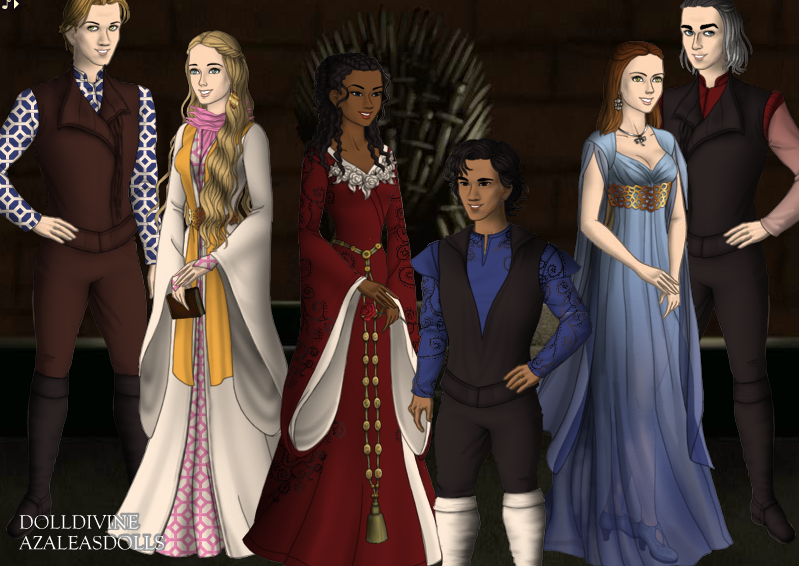 The Twilight Fanon Wiki is a collaborative wiki about your ideas of the Twilight Saga that anyone can edit! Being a fanon wiki, you can put ANY ideas on the saga that you want. Even if you want to put real…