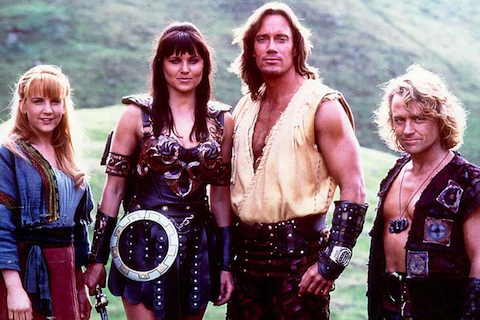 Welcome to the Legendary Journeys Wiki, the collaborative Hercules & Xena database that anyone can edit. This site uses a POV from within the various television series, and therefore treats characters, like Hercules and Xena, as real beings, and also…