About 500 results for Koto 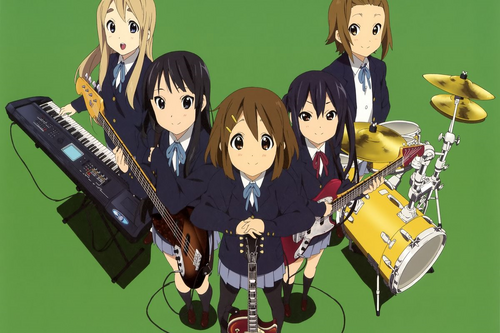 The "K-ON! Wiki" shares a further explanation about the K-ON! Anime and Manga. K-ON! is an animated anime based on the manga drawn by KakiFly. The two seasons K-ON! and K-ON!! show the story of the five members of the…