About 60 results for McCord 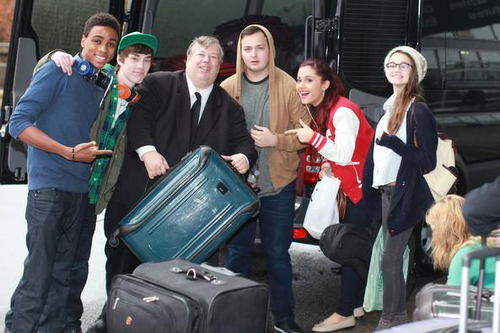 This is the wiki about the new movie starring Ariana Grande, Jennette McCurdy and Noah Munck, "Swindle". In Swindle, when an evil collector cons Griffin out of a million dollar baseball card that could have saved his best friend’s home,…