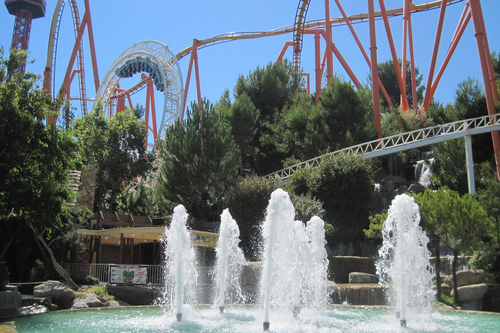 Explore the exciting world of roller coasters! Learn staggering statistics on these thrill machines, and discover some fascinating facts you never knew before. Get to know like-minded coaster geeks as we work together to document the coasters of the world.…