There is a page named "Network" on this wiki. See also the other search results found. 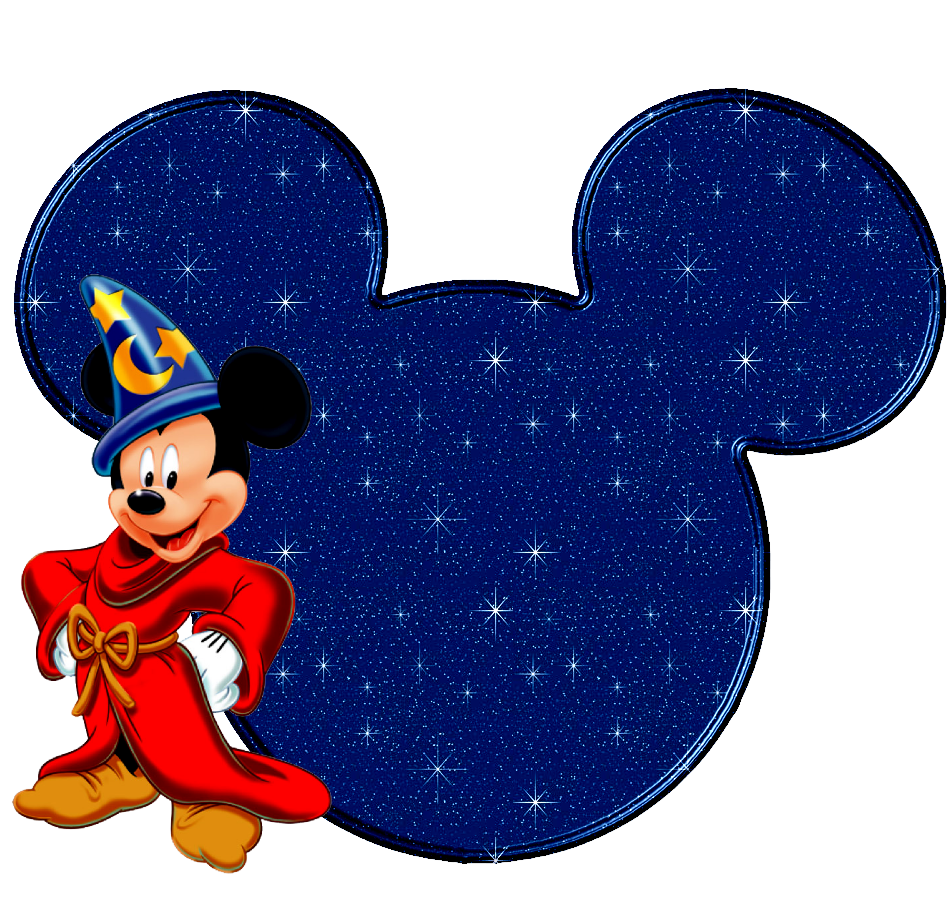 The Disney Wiki is a collaborative encyclopedia for everything related to Walt Disney and his work. Here you can find, create, and edit articles on Disney theme parks, film companies, television networks, films, and characters. Discover more than ever before…