About 300 results for New Sun 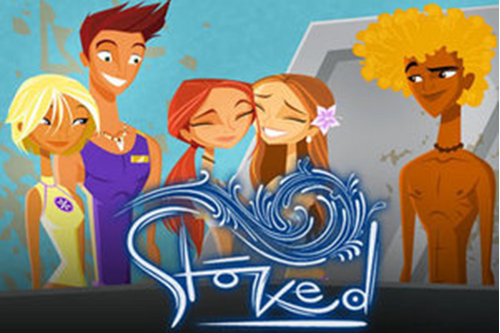 The series Stoked is a Canadian animated based show. It premiered on Thursday June 25th, 2009 on Teletoon. Stoked is about a group of teenagers new to Sunset Beach (groms is the term used in the series) who have fled…