Spider-Man and His Amazing Friends

Spider-Man and His Amazing Friends 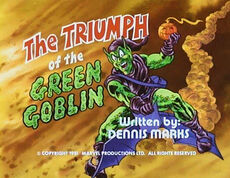 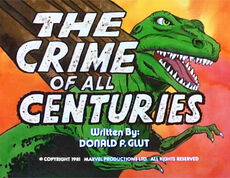 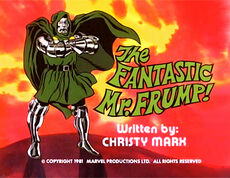 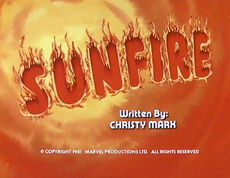 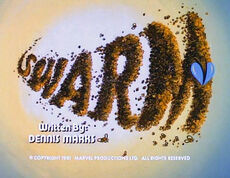 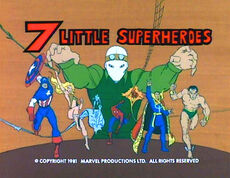 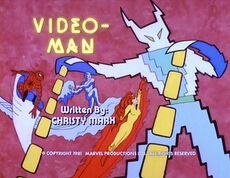 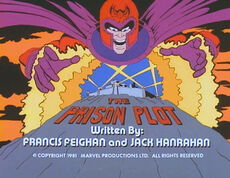 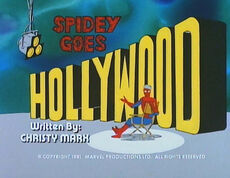 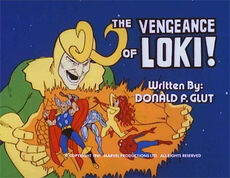 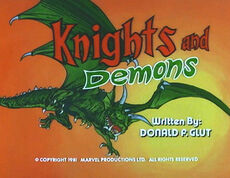 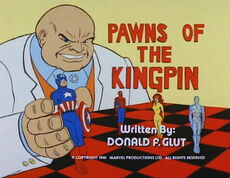 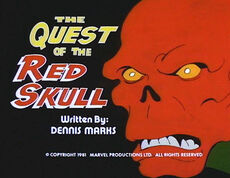 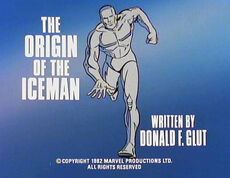 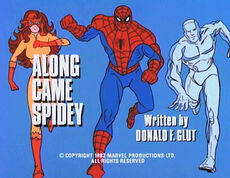 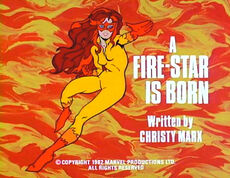 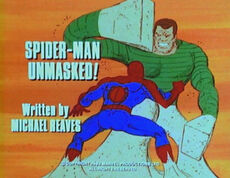 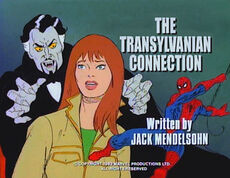 Spider-Man and His Amazing Friends S3E02
"The Transylvanian Connection"
(September 24, 1983) 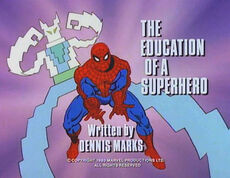 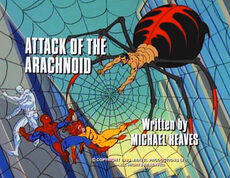 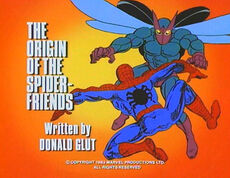 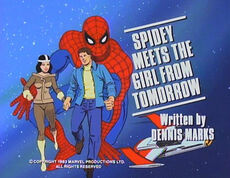 Spider-Man and His Amazing Friends S3E06
"Spidey Meets the Girl from Tomorrow"
(October 15, 1983) 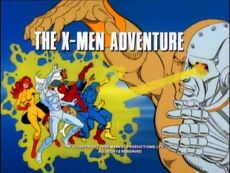 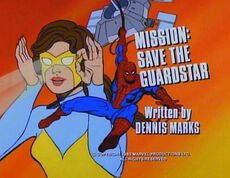 Spider-Man and His Amazing Friends is an animated series produced by Marvel Productions Ltd. which starred the Marvel Comics characters Spider-Man and Iceman whilst also introducing the character Firestar to complete the group. Together, they fought against various villains. Originally broadcast on NBC as a Saturday morning cartoon, the series ran for three seasons, from September 12, 1981 to September 10, 1983.

This animated series was noticeably more popular than the solo Spider-Man animated series that aired around the same time. It has also become more well known in recent years, thanks in part to syndication on the Jetix programming block. As of 2006, as with the majority of the other Disney-acquired Marvel Comics animated series, there are no plans to release the show to DVD. It was released in Region 2 in late 2008.

Peter Parker (Spider-Man), Bobby Drake (Iceman) and Angelica Jones (Firestar) are all college students at Empire State University. After working together to defeating the Beetle and recovering the "Power Booster" he stole from Tony Stark (a.k.a. Iron Man) the trio decide to make the team-up permanent as the "Spider-Friends." They live together in Peter's Aunt May's home with her and a pet dog Ms. Lion. Together, the superheroes battle various supervillains.

The more memorable stories from the series included various team-ups with other characters from the Marvel Universe. These included Captain America, Iron Man, and the "All-New" lineup of the X-Men, the latter of which made their animated debut on this program (the original line-up of X-Men once appeared in a Sub-Mariner episode from the 1960s).

N.B.C. and Marvel Comics released a comic book adaption of the TV show in December, 1981 (Spider-Man and His Amazing Friends #1). Which features the Green Goblin as the main villain.

To take advantage of the anniversary of the show, Marvel released Spider-Man Family: Amazing Friends #1, during August 9, 2006. The comic starts with an all new story, Opposites Attack, which is officially set before Web of Spider-Man #75. After that is a Mini Marvel tale titled Spider-Man And His Amazing Co-Workers, the word Friends in the title is crossed off. Both stories are written by Sean McKeever.

The Triumph of the Green Goblin!

In December, 1981 a comic book was released for the new Saturday Morning Cartoon TV Show named SPIDER-MAN AND HIS AMAZING FRIENDS. In the comic Norman was coming back to New York but until his helicopter crashes and made him remember who he really was, the Green Goblin. With his new devilish plans, he sets off and kidnaps his neise Mona Osborn at the Halloween Costume Party at the Empire State Univerity Center. The Green Goblin needs Mona to test his serum, in which he would plant it into the City Reservoir. For in due time the whole city will be covered with Goblin freaks. So Spider-Man, Iceman, and Firestar teams up to stop the diabolical Green Goblin before it's too late.

While this story isn't in continuity with the cartoon, it is filled with various injokes to aspects of the show, such as Firestar refering to Wolverine as an Austrailian, due to his voice actor on an episode.

Iceman recently returned, to the X-Men, but is taking a break from the team. He and Spider-Man are saving the arcades from Videoman, and are joined by Firestar shortly. Spider-Man is determined to play matchmaker for them (Mistaking their quarreling for affection). He succeeds for awhile, but they break up after another encounter with Videoman. For trying to interfere, Iceman and Firestar turn their attention towards Spidey. As a result, Peter ends up with a cold at the end of the story.

Spider-Man And His Amazing Co-Workers

The story has Jameson assigning Spidey some new partners to help deliver his papers, Bobby/Iceman and Angel/Firestar. Bobby and Angel transform, despite already being in costume. Due to their better capabilities, they deliver the papers at record time. So Spidey decides to slack off, by claiming he is fighting Doc Ock. During which, he plays a video game starring the Hulk. One of the bosses, being Ms. Lions. Bobby and Angel, quit when they decide they want more excitement. Hence they pair up with Hawkeye.

Spider-Man And His Amazing Friends!

In Ultimate Spider-Man #118, things are changing in the young life of Peter Parker: Johnny Storm of the Fantastic Four is now his buddy---and the hot–headed super hero has taken a liking to Peter’s classmate, Liz Allan! But something is horribly wrong with Liz—something that will soon affect the life of every student at Midtown High—including Peter's ex-girlfriend, Kitty Pryde!