Kenneth Connell
New Universe
(Earth-148611)
Ken was a car mechanic from Pittsburgh who received the Star Brand from the mysterious Old Man he met in the woods while dirt-biking. Ken tried to use his powers to help others, but usually found his efforts thwarted by the complexities of the real world, his own personal failings and his unwillingness to publicly reveal himself. At first, he was given a costume by the Old Man based upon his dirt-biking suit, which was allegedly as invulnerable as he. However, he rarely had the chance to change into it during a crisis and eventually its invulnerability was exposed as an illusion.
Alternate Reality Versions · Star Brand Comics 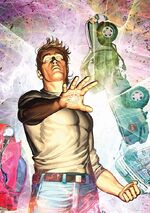 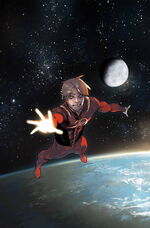 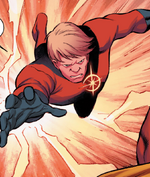 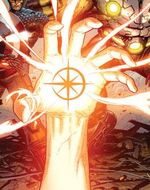 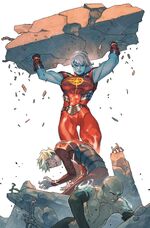 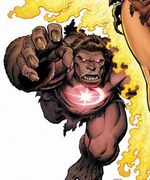 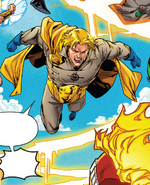 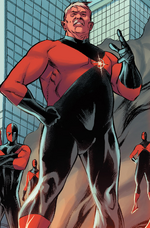 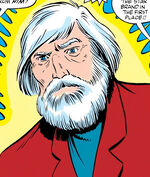 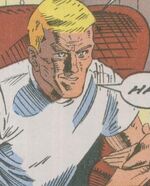 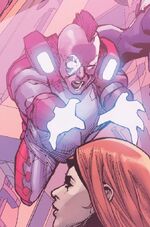