The Gifted is a television series created by Marvel Television for Fox. It is the second and final series made by Marvel and Fox, that is based on characters from the X-Men comics, with the first one being Legion. 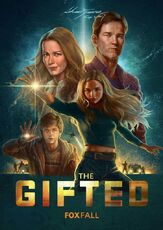 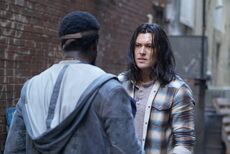 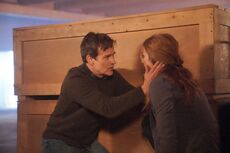 The series was officially ordered to series in May 2017.[1]

On April 17, 2019, Fox announced that they had canceled the series after two seasons.[4]