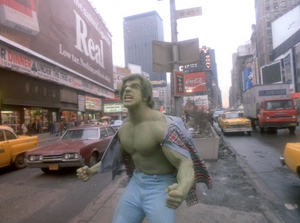 Appearing in "Terror in Times Square"

Synopsis for "Terror in Times Square"

David finds work in a Times Square arcade, but the job is hardly fun and games when he realizes that the owner is being blackmailed, and he also uncovers a murder plot.

Retrieved from "https://marvel.fandom.com/wiki/The_Incredible_Hulk_(TV_series)_Season_1_6?oldid=5358167"
Community content is available under CC-BY-SA unless otherwise noted.