Justice with a vengeance. 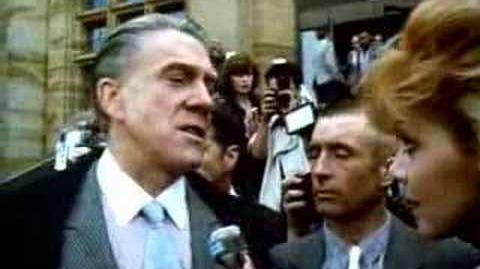