Thor and the other leaders of the Ten Realms (and, uh, Hawkeye?) have gathered for a World Tree celebration! But the festivities come to an abrupt halt when a mysterious guest — and his otherworldly powers — crashes the party. And his “plus-one” is a dark, twisted version of Thor who is determined to become the iron-fisted ruler of all the realms! 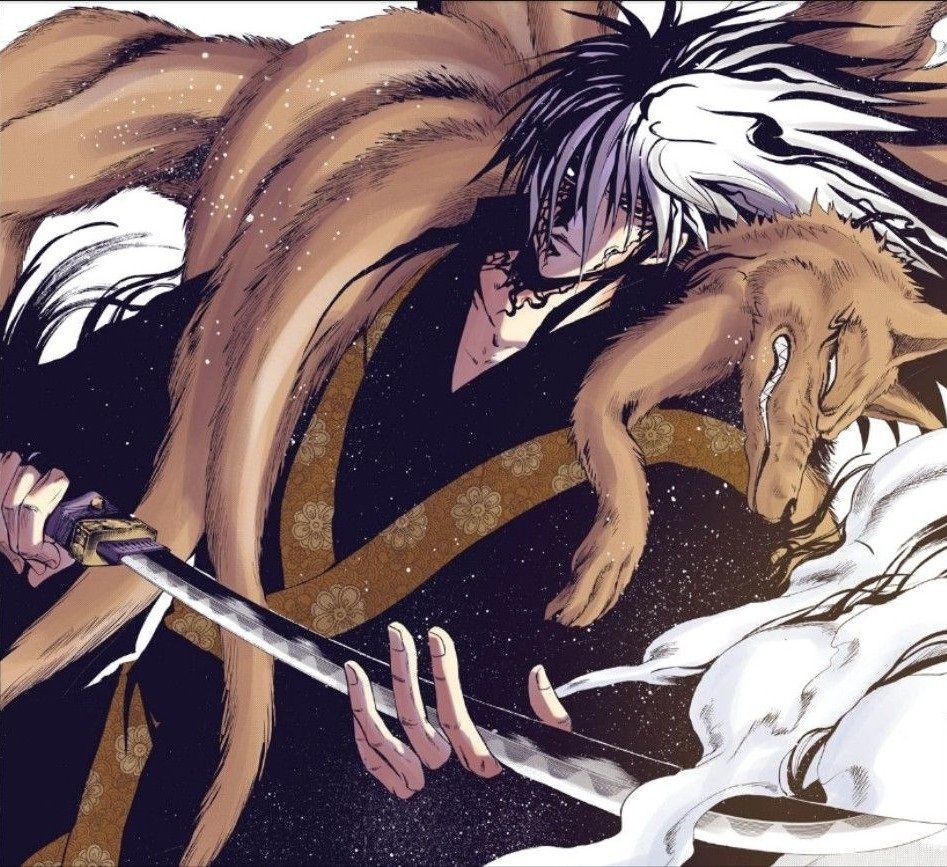