This page may contain spoilers with plot and/or ending details about stories which may not have yet been published or broadcast. Please see our spoiler policy for our rules governing articles about such subjects. 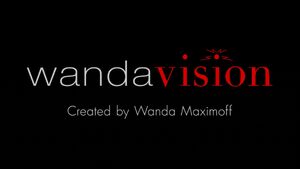 I don't understand what's happening; why it's... why it's all falling apart and why I can't fix it.

Appearing in "Breaking the Fourth Wall"

Synopsis for "Breaking the Fourth Wall"

Retrieved from "https://marvel.fandom.com/wiki/WandaVision_Season_1_7?oldid=6117183"
Community content is available under CC-BY-SA unless otherwise noted.