What If...? is an original mini-series set in the Marvel Cinematic Universe, made for the streaming service Disney+, produced by Marvel Studios.

The series has main actors and actresses reprising their roles throughout the universe. 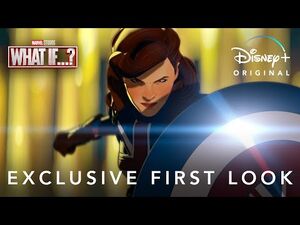 Exclusive First Look - What If…? - Disney+ 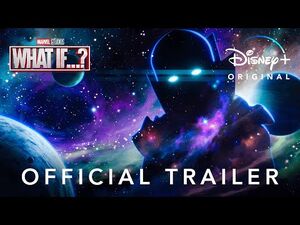