MPAA: PG-13 for intense sequences of action and violence, some sexual content including brief partial nudity and language

Erik Lehnsherr, the young Magneto, is forced to live in a death camp during the Holocaust. Erik pulls apart a metal gate when the Nazi soldiers separate him from his parents. Seeing this, the Nazi collaborator and secret mutant Sebastian Shaw becomes fascinated by the boy's potential and attempts to get him to move a German coin. When this fails, he has his mother brought in, threatening to kill her if he does not succeed in moving the coin. When this does not work either, he shoots the woman, causing Erik to tear apart the lab in horror.

Professor Charles Xavier and his associate, Raven Darkholme, are contacted by agents of the CIA to help investigate the Hellfire Club, a clandestine organization of mutants with suspected criminal operations. The association with the CIA soon brings Xavier into contact with other mutants, including Erik Lehnsherr, Havok, Darwin, Beast and Banshee.

Xavier's mutant group then comes into conflict with the Hellfire Club, which leads to the murder of Darwin at the hand of the Hellfire Club's leader. Xavier resolves to stop the Hellfire Club and begins training his young group in preparation for conflicts to come. During subsequent confrontations with the Hellfire Club, Erik and Charles' views regarding the path of the emerging mutant race diverges, resulting in the end of their friendship and the fracturing of their emerging team. Erik, now going by the name "Magneto", leaves the team to form the Brotherhood of Mutants, with Darkholme following him, while Xavier continues to shape the others into a team with a higher purpose: the X-Men. 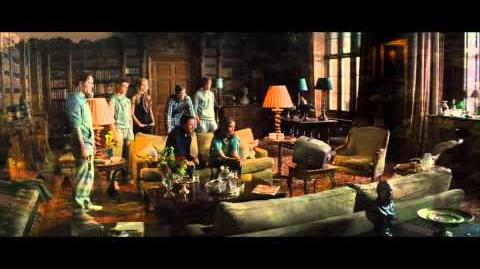